Canvasser Property Mgmt Companies is currently developing and maintaining commercial retail office space in SouthEast Michigan
and has grown largely due to word-of-mouth referral marketing. Through excellent communication, exceptional relationship building and collaboration,
Canvasser Companies has grown into a flourishing property management company. We believe in developing a genuine relationship with our
Tenants and Vendors through mutual respect, consideration, and communication. We pride ourselves in building relationships that last for decades. 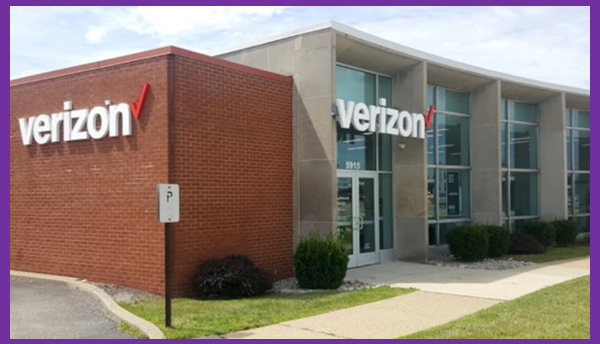 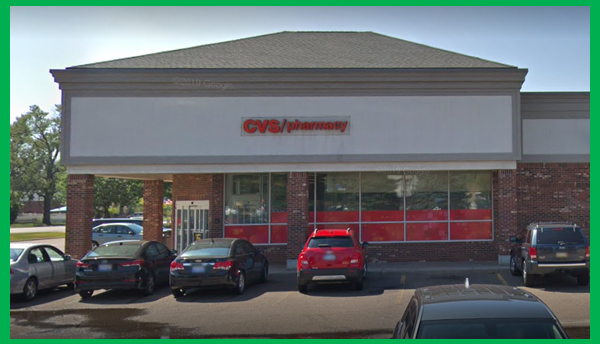 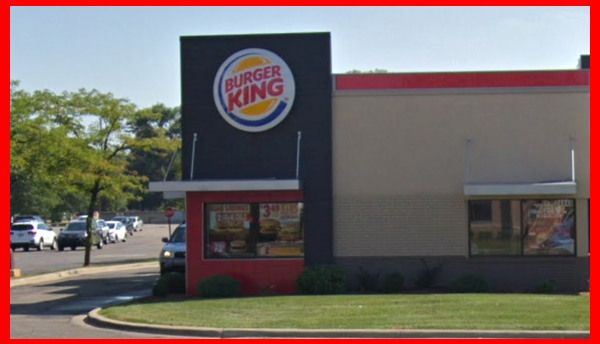 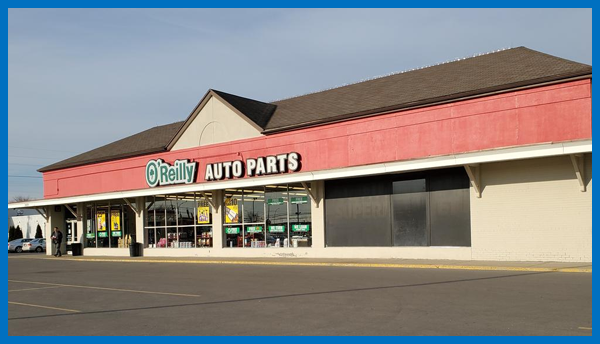 Our family company was formed in 1947 by Marvin, Donald and Robert Canvasser after the brothers were discharged following World War II.  Byron Canvasser joined his brothers in 1954 after four years at the University of Michigan and two years in the Army during the Korean Conflict. The four of them have remained partners, along with their children, for 72 years.

The company was originally involved in building single family housing. Due to the shortage of skilled tradesmen at the time, they employed their own masons and carpenters.  When housing slowed down, they began to do general contracting throughout the whole state of Michigan.  During this period they worked for tenants such as A & P Markets, Frank’s Nursery, Great Scott Supermarkets, and Arbor Drugs among others.

During the years, they started developing their own projects. These projects included Kmart, A & P Markets, and CVS Drug stores.  In connection with their developments they also lease, design, do build outs for the tenants and maintaining the property surrounding the shopping centers.

The company has a long history of relationships with their tenants. Many of their existing leases go back 20 years or more.